Burning Man Festival Essay: Burning Man is an annual festival that takes place in the Black Rock Desert of Nevada, typically around the end of August or early September. The festival is organized by the Burning Man Project, a non-profit organization, and is known for its emphasis on community, self-expression, and self-reliance.

what is the burning man festival?

Burning Man is an annual festival that brings together people from all over the world for a week-long celebration of community, self-expression, and self-reliance. One of the unique aspects of the festival is its focus on creating a temporary, participatory city in the desert, known as “Black Rock City,” which is built and then taken down each year by the festival’s attendees.

The festival is organized around ten principles, which include: radical inclusion, gifting, decommodification, radical self-reliance, radical self-expression, communal effort, civic responsibility, leaving no trace, participation, and immediacy. These principles encourage festival-goers to be active participants in the event, rather than passive spectators, and to contribute to the community in ways that align with their own passions and talents.

Join Us on Telegram

How would you describe the Burning Man festival?

Throughout the festival, there is also a wide range of musical acts, performances, and other events, as well as food and drink vendors, theme camps, and other activities. Festival-goers are expected to bring their own food, water, and shelter, as well as anything else they may need for survival in the desert, as no money is exchanged within the festival.

What is the theme of Burning Man?

Burning Man also has a strong emphasis on environmentalism and encourages festival-goers to minimize their impact on the environment. This includes packing out all trash, recycling, and properly disposing of human waste. The festival also encourages the use of alternative forms of transportation and energy, such as bicycles and solar power.

The festival is not for everyone, it has a unique culture and set of principles, It’s a harsh environment and requires a certain level of preparation and self-reliance. It’s not just about the party but about the community and the experience.

Why is the Burning Man festival celebrated?

Burning Man festival is celebrated as an annual event to bring together people from all over the world to create a temporary community in the Black Rock Desert of Nevada. The festival is organized around the principles of radical inclusion, gifting, decommodification, radical self-reliance, radical self-expression, communal effort, civic responsibility, leaving no trace, participation, and immediacy.

The event’s organizers intend for the festival to be a space where people can come together to share their talents, passions, and creativity, and to build a community based on these principles. It’s a place where people can escape the constraints of everyday life and experience a sense of freedom and self-expression.

Why is Burning Man so special?

In addition, the festival is also seen as a celebration of community and civic responsibility. Festival-goers are expected to contribute to the community in ways that align with their own passions and talents and to take responsibility for their own well-being and the well-being of others.

Overall, the Burning Man festival is celebrated as an event that brings people together to create a temporary community based on the principles of self-expression, self-reliance, art, and community. It’s a place where people can come together to share their talents, passions, and creativity, and to experience a sense of freedom and self-expression.

Burning Man festival was started in 1986 by Larry Harvey and Jerry James, two friends who were living in San Francisco, California at the time. The first Burning Man event was a small gathering of friends on Baker Beach in San Francisco, where they built and burned a wooden effigy. The event was inspired by a similar event that took place on the beach in the summer of 1986, where a group of friends had burned an 8-foot-tall wooden man as a spontaneous act of self-expression.

The event was called “Burning Man” because the effigy that was burned was a human-shaped figure. The event was attended by about 20 people, and it was considered a small, unofficial gathering.

However, the event continued to grow in popularity and by 1991, it had moved to the Black Rock Desert in Nevada, where it has been held annually ever since. Over the years, the event has grown in size and scope, and now attracts tens of thousands of people from all over the world. 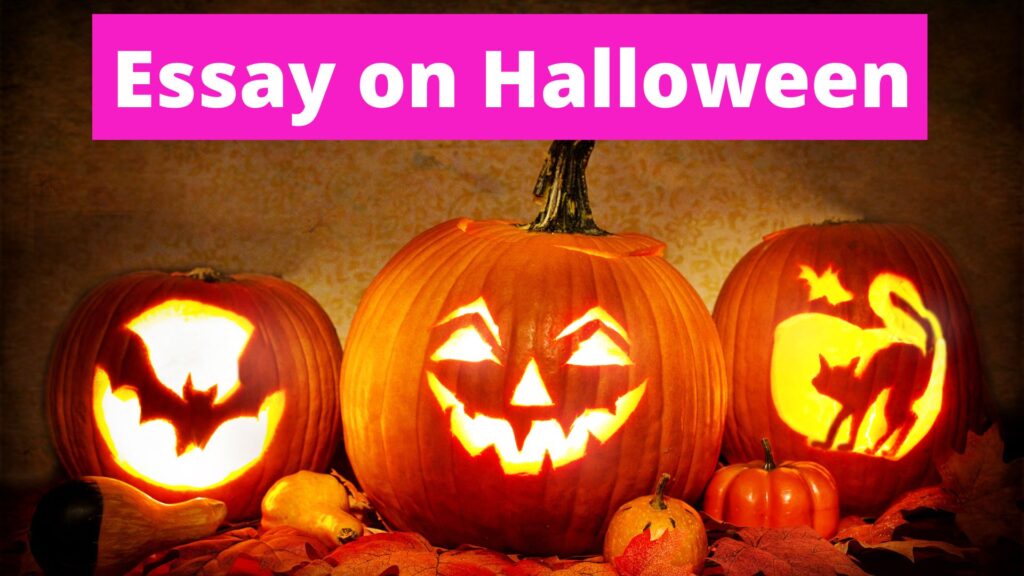 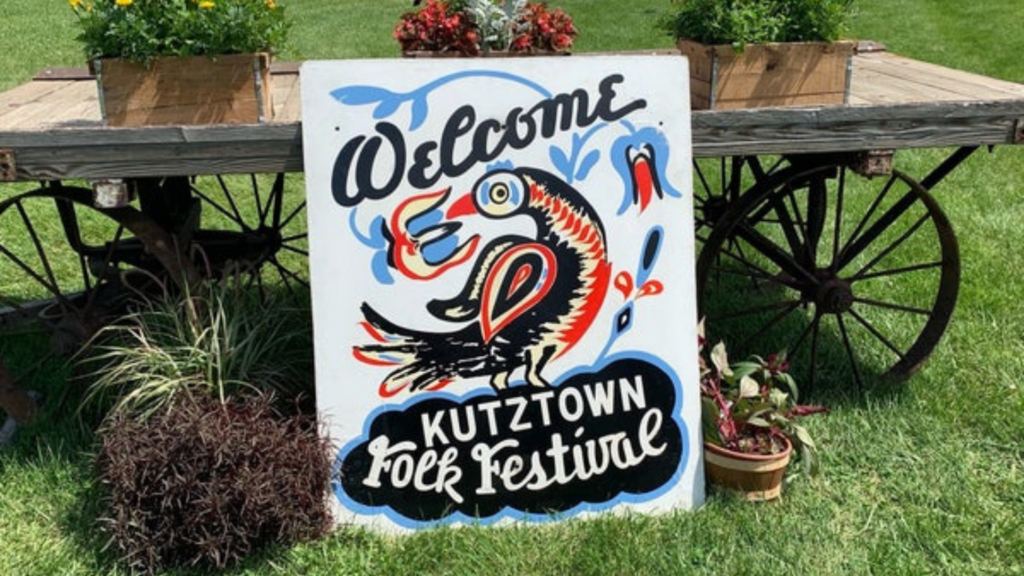 Hey Everyone My name is Abhishek Pandey, I have been teaching English since 2014. I have helped many people to speak English powerfully and confidently. I love teaching English from Basic to Advance with step by step method.